Our choir was invited to sing at these celebrations.

The Mass was very moving. The Archbishop spoke about the mission of Cakes4Casulties, bringing home cooked comforts to our wounded soldiers in the QE Hospital.

Following Holy Communion the choir sang 'We will remember', a beautiful reflection remembering those who have lost their lives fighting for our country, written by the late Mike Stanley.

Kath Ryan, known as the cake lady, thanked everyone for their support and help enabling her to keep making her cakes. She thanked the choir for their beautiful singing and everyone in school for all they do for Cakes4Casulties during the year, in particular our Advent Giving Tree where donations of small gifts like Christmas lights, selection boxes, Christmas hats are collected and given to Kath for the soldiers.

After the Mass the choir sang for the soldiers, their families, and all who were at the celebration. We then were rewarded by tasting some of the cakes that Kath makes before travelling back to school. 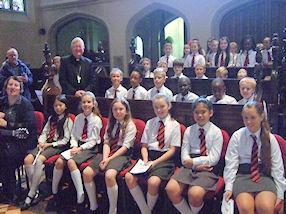 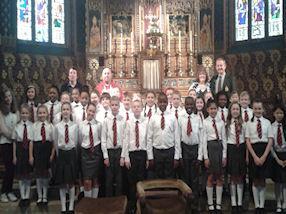 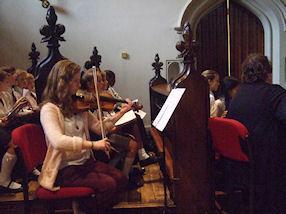 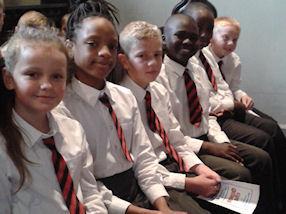 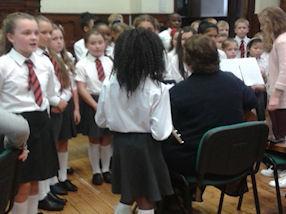 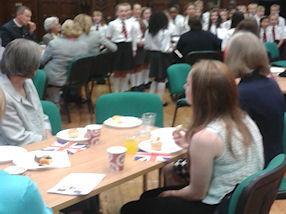