In November the boys had played a qualifying match against Timberley which they won 4-3 enabling them to get to this stage of the competition. The team were Aodhan (Captain), Luke (Vice-Captain), Luke P, Joseph and Robert.

After a nervous start against Gilbertstone School, we drew 2-2 and went from strength to strength beating Oldknow School and Bordesley Village School. Unfortunately we narrowly lost to Lyndon Green School 2-0. Overall the team finished Runners-Up and have qualified for the All Birmingham Finals at Villa Park in May.

Our goalkeeper produced some excellent saves. 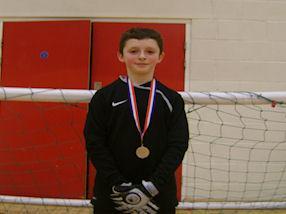 The defensive display by the backbone of our team. 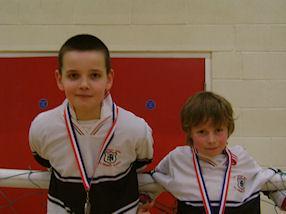 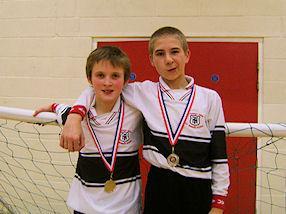 The captain and vice-captain. 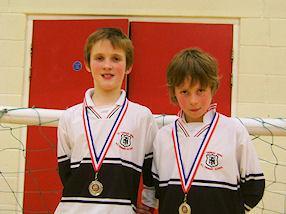 The team with their runners-up medals. 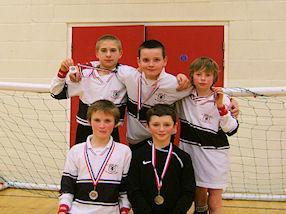