We reached the semi-finals of the competition, beating some much larger schools along the way and were beaten by the eventual winners.

The achievement was made all the more greater by the fact that the Gaelic Football team has only existed for just over one year and the Year 4 players were unable to participate in the tournament. Well done the whole team! 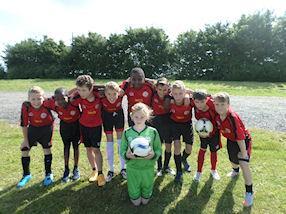 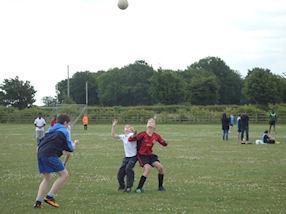 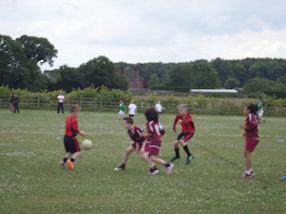