Our Garden Project is coming along bloomingly and the group meet twice a week for an hour working with their Mom, Dad, Grandma or their favourite adult on this project.

They have some wonderful vegetables growing and on 6 June 2008 had a 'Grand Sale of Produce'.

On 10 June 2008, they were recently interviewed by the Birmingham Evening Mail which was published in the newspaper.

Then, on 11 June the team visited the NEC Gardener's World Live Show in Birmingham and had a great day. They looked around the show and at the lovely allotment area and met the Celebrity Chef James Martin. The children were also asked to take part in an exclusive reading from Ben Barnes, the actor who plays Prince Caspian in the new Disney film 'The Chronicles of Narnia'. He spent a lot of time with the children. A great day was had by all. 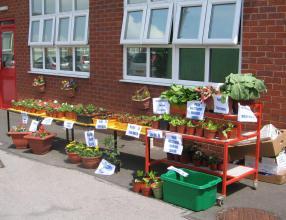 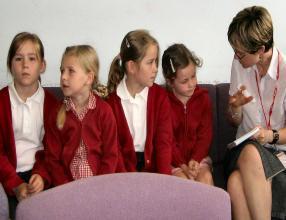 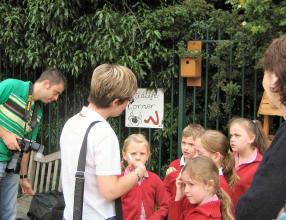 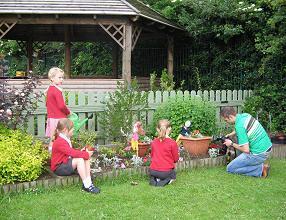 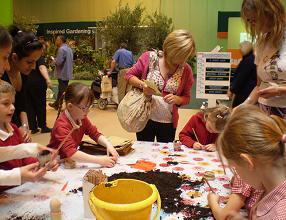 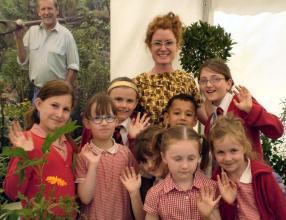 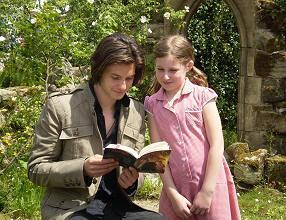 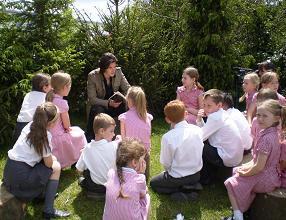