Gardener's World at the NEC

On Wednesday 16th June the Gardening Club went to the NEC Gardeners' World Show. The children were lucky enough to meet two of the presenters, Alan Titchmarsh and Toby.

The children gave each presenter a scarecrow model of themselves made in school and these are going to 'Greenacres' the BBC garden plot. The tickets once again were kindly given to the school by Maymarket Productions and would have cost us over £300! The children also had their photo taken with celebrity chef James Martin, he even signed their caps!

The children looked around the show for three hours and saw some fantastic displays and got some ideas for our garden for next year. They also got the chance to sample some goodies at the Good Food Show.

Once the show had finished, we were lucky enough to be given the vegetables from the show garden, this included giant sweet corn, peas, beans just to name a few it filled a whole plot! 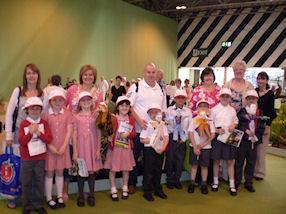 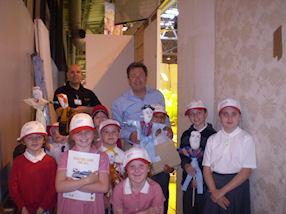 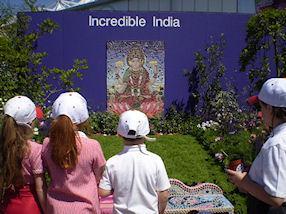 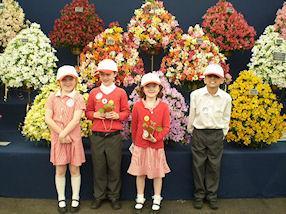 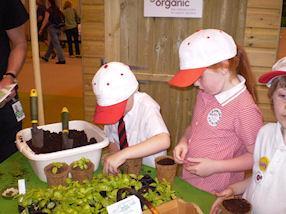 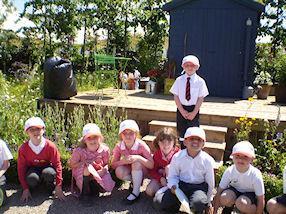