During this week, the whole school community took part in a range of workshops, visits to places of worship and celebrations to learn more about our own faith and other religions.

Our focus was on:

In Foundation and Key Stage One the focus was:

In Key Stage Two each year group focused on a different religion:

As part of our Global Dimension Week we enjoyed learning all about the festivals of Divali and Holi. The children enjoyed retelling the story of Divali using puppets and artefacts. When exploring the festival of Holi the children had the opportunity to experiment with lots of different colours by mixing and painting. They produced some beautiful colourful work. To celebrate the feast of St Thomas More the children had lots of fun learning different circus skills. 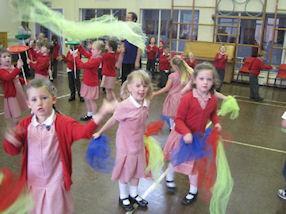 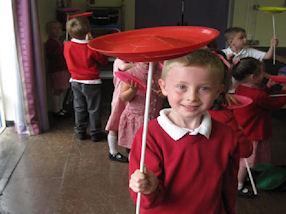 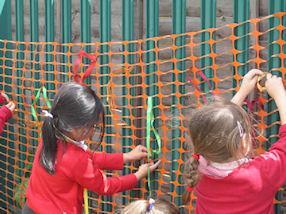 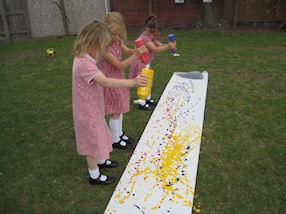 The Key Stage 1 children thoroughly enjoyed learning about different religions. They had the opportunity to learn about the Hindu Festival, Holi which is also known as the Festival of Colour. The children painted colourful pictures, designed Hindu patterns and made their own story books.

We had a very interesting week! 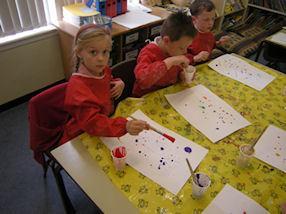 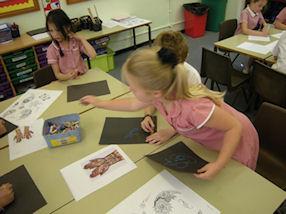 During Global Dimension Week Mr Chauhan visited Year 3 in school to support us in our learning about the Hindu faith and accompanied us on our visit to the Lachmi Hindu Temple in Tyseley. The children spent the morning touring the temple and learning about the different deities and about Hindu methods of praying.

After this the children took part in morning ceremony. The bell rang out to start the service and candles were lit. Some children were invited to offer sweets to the deities.

The guide at the Hindu Temple gave the children the opportunity to ask questions about the Hindu religion. The children found the day most enjoyable. Mr Chauhan came into school to tell us more about the Hindu Religion. It was a most interesting afternoon, we found out that the game snakes and ladders is based upon the Hindu belief of Karma. 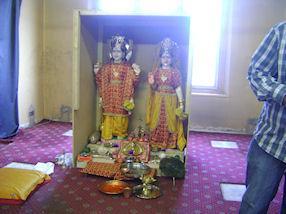 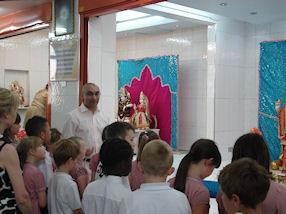 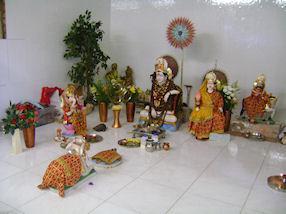 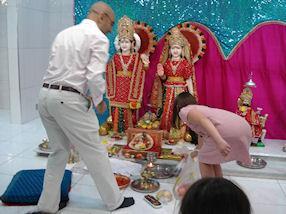 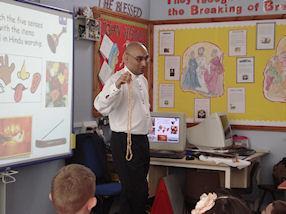 As part of our work on Judaism the children from year 4 visited Singers Hill Synagogue in Birmingham city centre. We had a tour around the synagogue where we saw the children's prayer room, the main prayer room, the ark, the everlasting light and the baloney prayer area. The children had the opportunities to wear a Kippah and a Tallit and they looked at copies of the Torah scrolls and looked at the Yad and the mantle in detail. We also looked at the prayer books and tried to understand some of the Hebrew writing. We found out that the Hebrew writing is from right to left because it was easier to write in that way when they had to carve their writing into stone.

After lunch in town we also visited Central Library where we had the opportunity to research Judaism a little more. We found out lots about Jewish festivals including Shabbat and Bar Mitzvah. We also found out about the Western Wall and its significance in the Jewish faith. It is the oldest remain of the first temple built by King Solomon nearly 3000 years ago. We also found a story about a Jewish boy from Birmingham who had visited the Western wall for his Bar Mitzvah.

To finish the day we read a Jewish story 'The overcrowded house'.

We thoroughly enjoyed our day out and we have all learnt lots about Judaism. 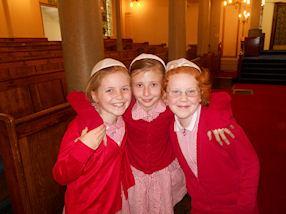 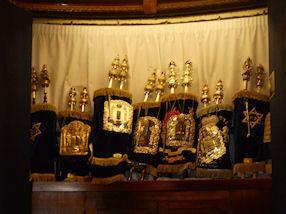 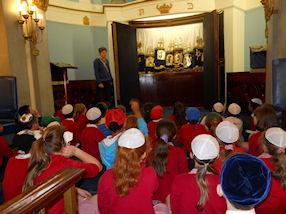 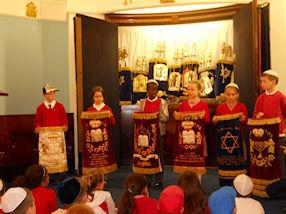 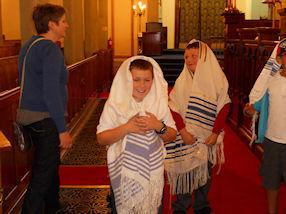 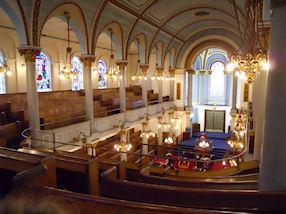 Year 5 learn about the Sikh Faith

In Global Dimension Week, Year 5 learnt about the Sikh faith. During the week we found out how this relatively young faith started and about the ten gurus who helped develop the religion. After we also learnt about the 5ks. At the end of week we had the opportunity to visit the largest gurdwara in the United Kingdom. Here we discovered more about the religion before experiencing the generosity of the faith by taking part in meal, called langar. 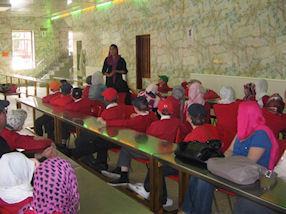 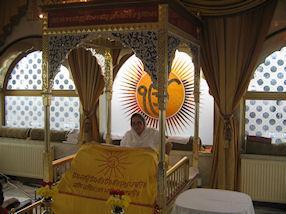 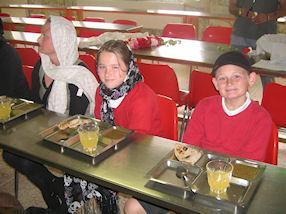 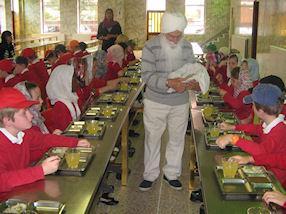 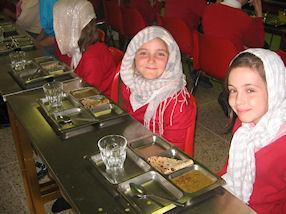 During Global Dimension Week, in Year 6 our learning focused on the Islamic faith. As well as using books and the internet to research the faith we were very fortunate to have one of our Year 6 pupils give a presentation about her Islamic faith. We enjoyed sharing family photographs of weddings and learning all about traditional religious and cultural customs which are followed.

It was very interesting to learn about Islamic beliefs, celebrations and how faith affects a Muslim family's everyday life from one of our friends.

Our Year 6 Classes also went on a visit to the Islamic Experience exhibition in Small Heath. We had a fantastic time learning about the Islamic faith and had the opportunity to: 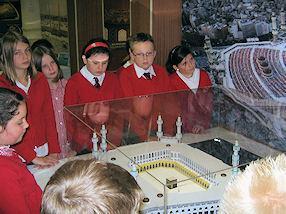 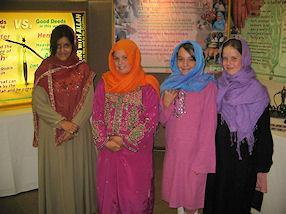 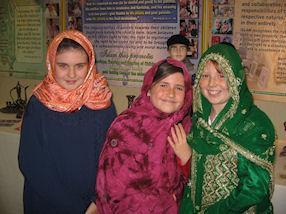 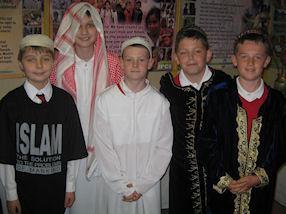 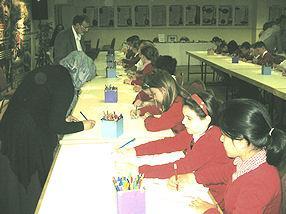 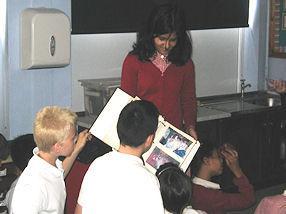 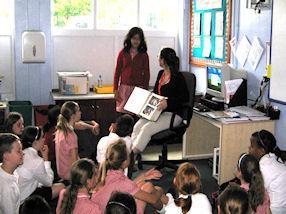