Jack and the Beanstalk Pantomime

What a fantastic afternoon we have all had with the spectacular Jack and the Beanstalk Pantomime performed by Chaplin's Pantos. The children were all captivated by the cast who took to the stage to tell the story of Jack and his mother who must sell poor Daisy the cow to pay the taxes, which have been raised by 99% by the evil landlord.

The only way forward was for Jack to take Daisy to market, however the lure of magic beans duped the naive Jack who sold Daisy for five beans. Once planted, the beans led the way directly to the giant's castle. The poor giant with his awful cold, moaned and moaned, however Jacks mother had the answer. So with the help of the children, a cough syrup was made. All that remained was for Jack to climb up the beanstalk and give the giant his medicine.

With the medicine administered, Jack stumbles upon golden eggs, which he brings to his mother. With their new wealth they defeat the evil landlord and they live happily ever after. The superb cast, marvellous stage set and attractive costumes enthralled us all, the pantomime Dame, who happened to have the most spectacular eyelashes, was gloriously funny. So, it is with heartfelt thanks that we must thank the St Thomas More PTA for organising this fabulous event for us. Thank you all. God Bless. 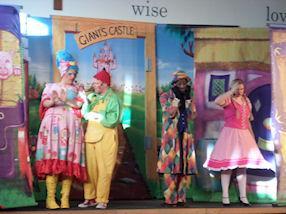 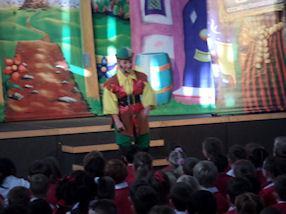 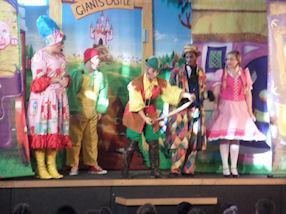 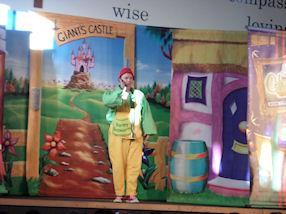 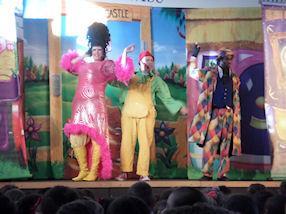 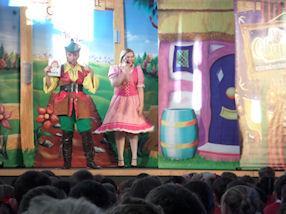 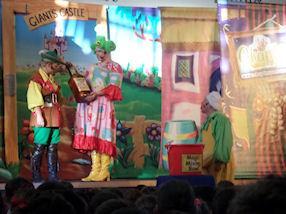 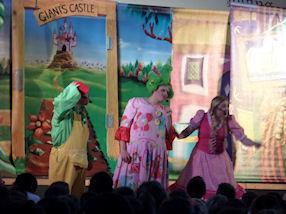