There were seven events comprising of skipping race, bean bag throwing, sprinting, jumping, bean bag collecting, obstacle race and netball shooting. The games were played in a great spirit and the children were having a great time until rain forced an early end to Sports Day at around 10.30.

The winning group was St. Patrick with 69 points, closely followed by St. George with 64 points. 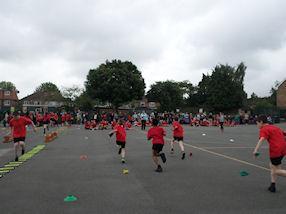 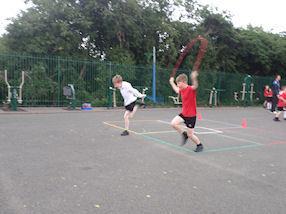 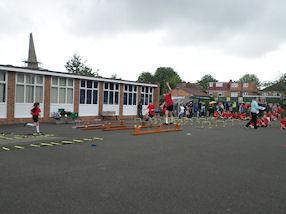 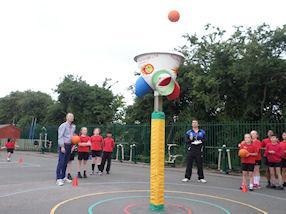 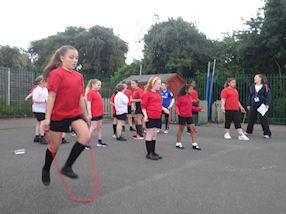 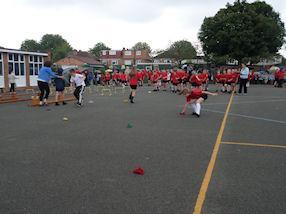 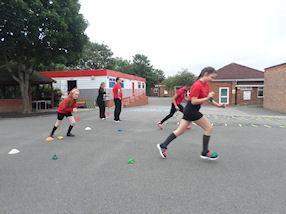 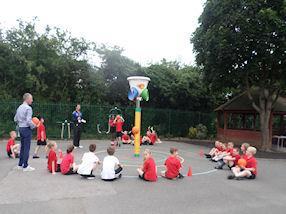