Once again, pupils at St Thomas More took part in a week of activities to raise the interest in both Maths and Science.

The whole week was based around a book entitled '365 Penguins' by authors Jean-Luc Fromental and Joelle Jolivet. It's an interesting way of introducing children to both Maths and to climate change issues through a fun and exciting story:

To engage all levels of children it asks many mathematical questions throughout.

Our week begin with a celebration meeting where the children listened to the story of '365 Penguins' . When this was over they returned to class to start making their maths hats. They put together an array of maths knowledge on their hats to which they added as the week went on.

Throughout the week the children completed various maths activities such as Penguin Skittles, Iceberg Jumps, Skating Ice Cubes, an ICT activity 'Penguin Sliders' and many, many more. 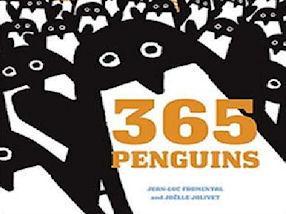 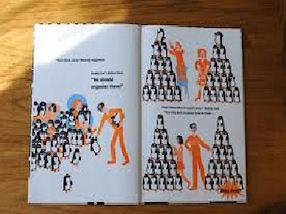 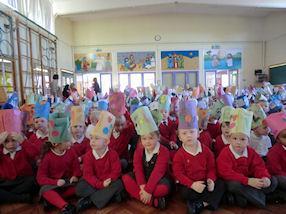 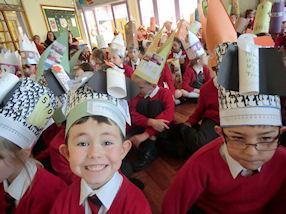 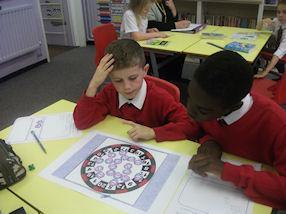 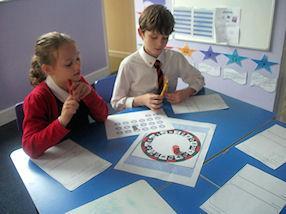 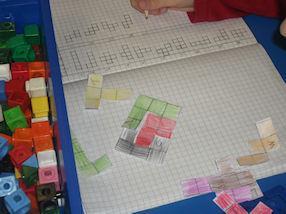 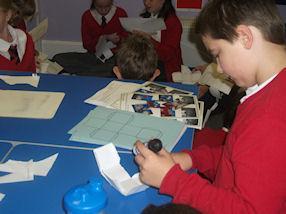 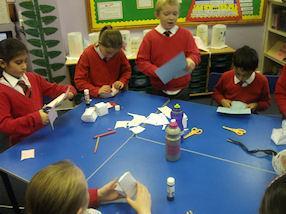 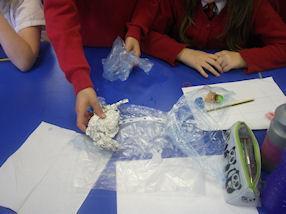 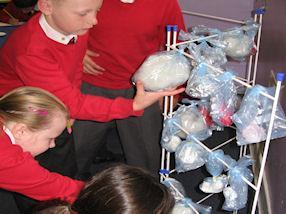 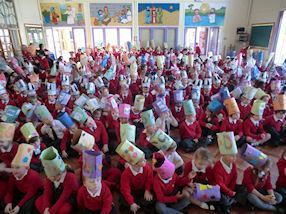 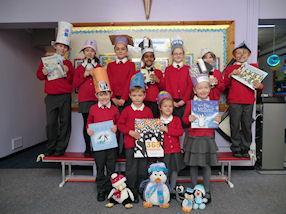