We were lucky enough to the part in the RHS Rocket Seeds experiment.

British Astronaut, Tim Peake took the seeds into space on the latest mission and they were returned to Earth in March ready for the experiment to take place.

Schools were chosen to take part in growing the seeds and investigate whether seeds on earth grow differently than those that are taken into space.

Year 2 grew the seeds staring on the 19th of April, over 200 in total, and had to monitor the growth over 35 days. The results will now be sent to a national database to see whether being in space has made a difference. Year 2 took care of the seeds and will now await the results! 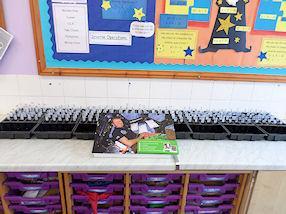 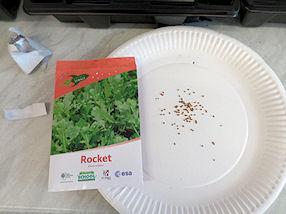 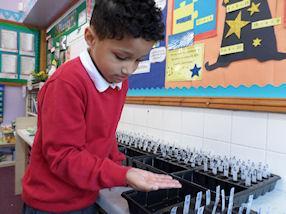 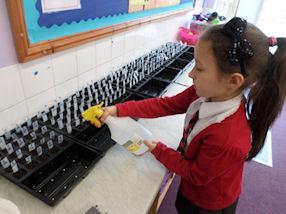