To enhance the children's understanding of sound, Year 4 have attended The Science of Sound experience at The Symphony Hall.

Our hearing is one of the most important senses, we depend on it for basic communication, speech and awareness. We are all very grateful for our hearing. Have you ever taken the time to sit back and think what exactly is sound? How do our ears actually work.

Sound is caused by something emitting energy in the form of a vibration. Areas of high and low pressure move outwards in a wave creating a form of longitudinal wave; this is a wave that vibrates in the direction of travel. The amplitude or volume and frequency (pitch) of the sound wave depends on where the sound has come from, what the source of the sound is and the amount of energy supplied outwards.

Today, the interactive show has helped us to learn about how we sense and process sound waves. Ruth gave us a explanation about the working of our ear, it is an incredible organ which contains the smallest bones in our body.

The ear drum helps in the processing of sound and sending the sound to the brain. The shape of the ear is effective at collecting the sound waves and filtering them through the ear passage, where it causes vibrations of the ear drum. The signal is gradually converted into an electrical signal by the rest of the ear, and this is then sent to the brain.

We have also had the privilege of listening to Anna playing the amazing organ, which we found out has 6,000 pipes, the smallest is the size of your little finger and the largest is about the size of a double decker bus. This particular pipe was made in Bonn, in Germany and was transported to Birmingham using a narrow boat. When played, the sound from this pipe isn't so much heard rather it is felt deep inside because the vibration is incredibly deep.

After the Symphony Hall, we walked across to the Central Library. Here we have extended our learning by carrying out independent research into sound. We were also able to begin our research into the Anglo Saxons and Vikings in preparation for next term when we move further along our timeline, from the fall of the Roman Empire.

It was a day filled with opportunities to grow and learn. We would like to thank all of the parents who have helped to make the day so enjoyable. Without their support the trip would not have taken place. 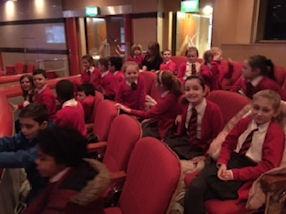 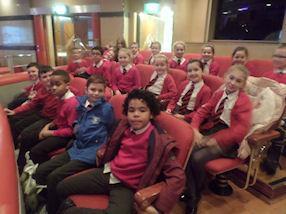 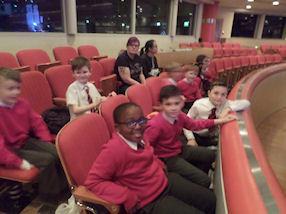 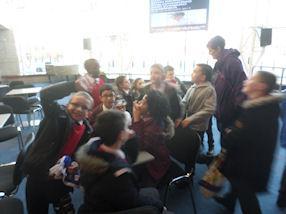 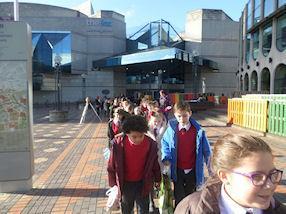 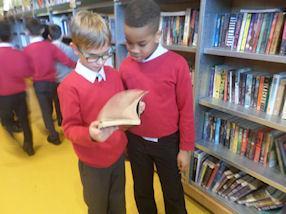 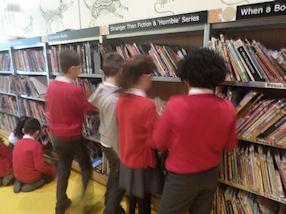 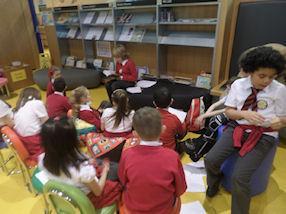 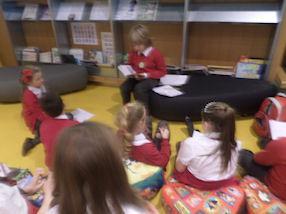 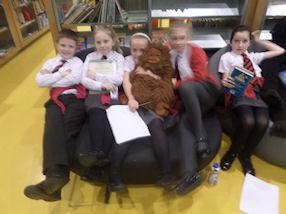