Ladies and gentleman, St Thomas More School are proud to present the musical talents of our amazing young people.

The Shine Concert, which is held every year, is a celebration of vocal and instrumental excellence that have been nurtured throughout the year, supported by Sister Susan and the Music Services.

The pupils have captivated their audience with their renditions Titanic, Shine Jesus and Shine, Mary had a little lamb to name but a few.

This spectacular musical ensemble included young people from across the school, including recorder players from KS1, and others singing and playing musical instruments. The spectacular vocal talents of our choir, led by Sister Susan, opened the performance with 'Inch by Inch' this was followed by one of our favourites 'The Fields of Athenry'. Many other children, who have received tutoring were able to perform recitals playing flutes, clarinets, guitars, violas and violins.

Year 4 pupils began the year learning the fife and they have progressed to the flute, so this was a great opportunity for them to display their musical flare.

We thank Sister Susan for all of her encouragement and support; Sister's additional support has helped the flautists play so beautifully in Mass during the year. The finale was spectacular, all of the musicians coming together on stage for a final song.

It was a wonderful celebration, which the children and parents of St Thomas More thoroughly enjoyed. Thank you to everyone involved. 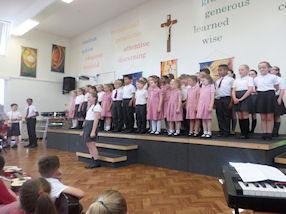 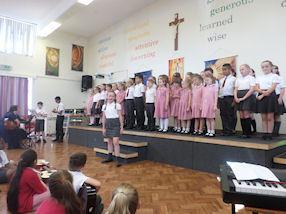 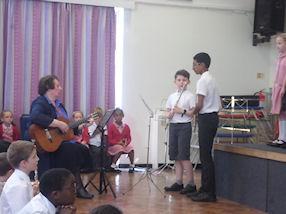 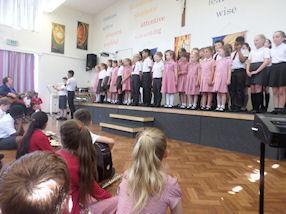 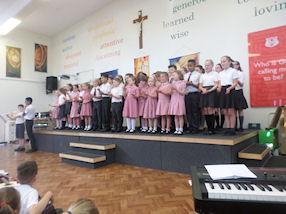 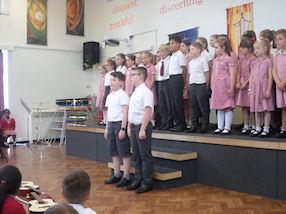 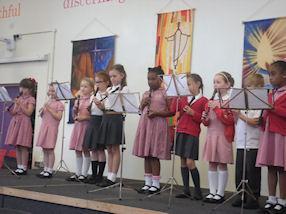 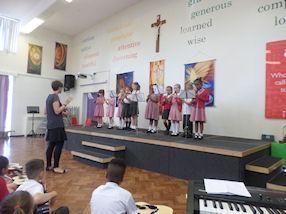 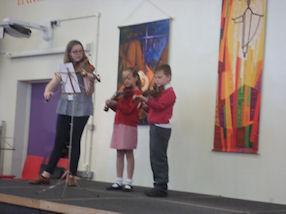 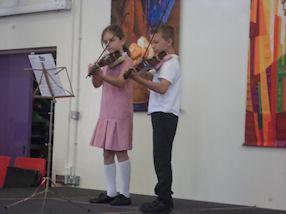 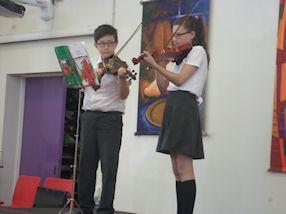 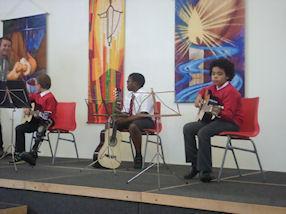 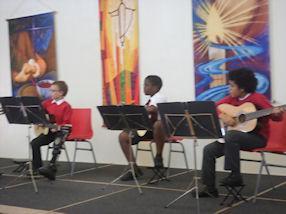 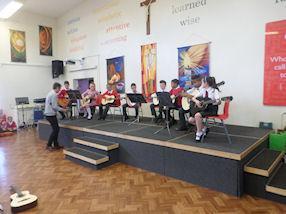 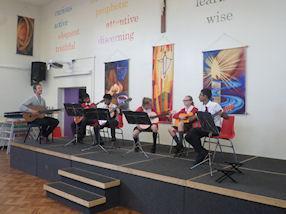 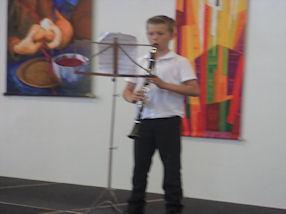 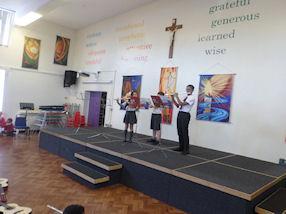 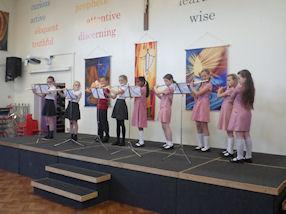 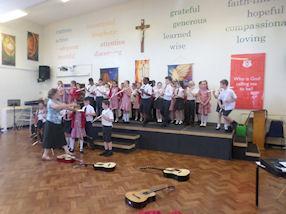 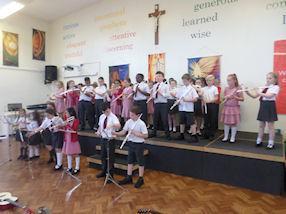 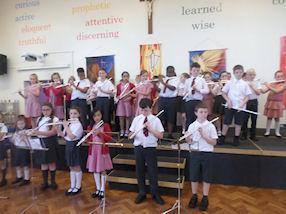 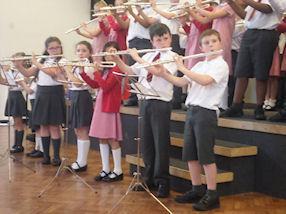 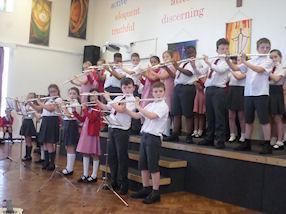 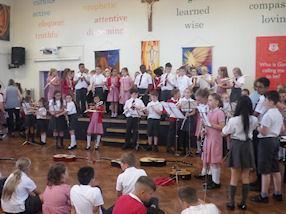 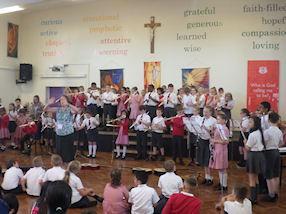 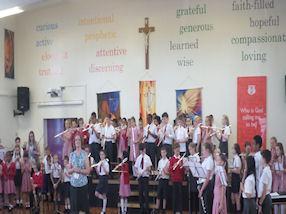