Speight of the Art Workshop

Year 6MB had a very special visit from Speight of the Art, an organisation which involves children in art. They work in schools and hospitals, doing workshops for children. It was founded by Oliver Speight, in honour and memory of Mark Speight (a presenter of a TV show called Smart) and all the good work he did.

The workshop the children took part in was Funky Fruit people. It was led by Chris Ryder, a talented artist. The workshop encouraged the class to be creative and brought out their artistic talents. All the pictures were colourful and bright, as well as bold and brilliant.

Later, the children began to draw caricatures of their friends in the class. Everyone was deeply absorbed in their work and the results were amazing. The children were sad to see the artists leave, but very happy because of the fun they had shared together.

Two lucky children, Hannah and John, got to go to Heartlands Hospital and help the children there with the same workshop they did themselves.

"The workshop was brilliant, much more fun than normal lessons!"

"I never thought I was good at art but since you came I have improved greatly!"

"This was really fun! I wish we could do it all over again!" 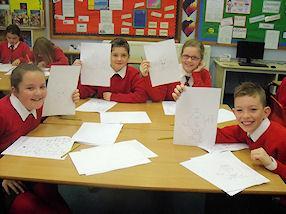 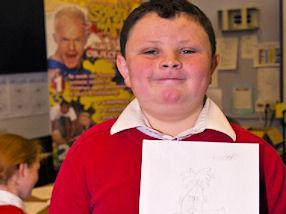 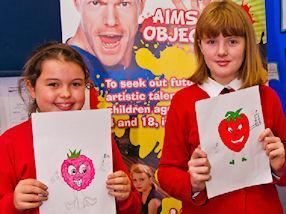 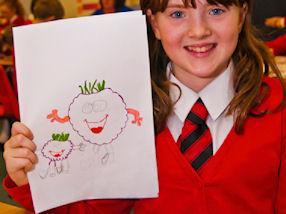 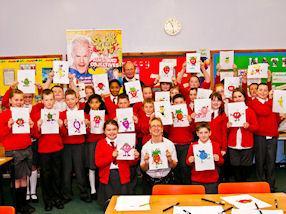 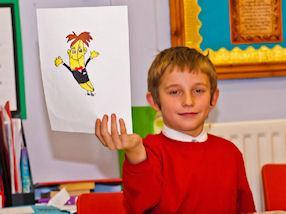 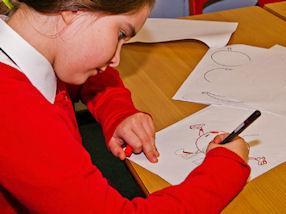 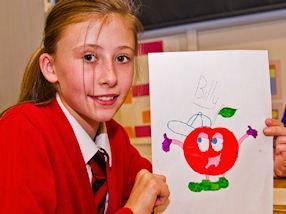 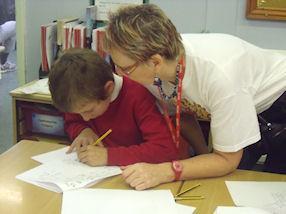 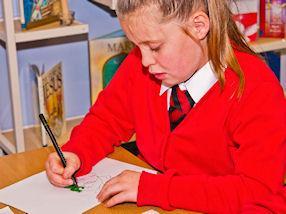 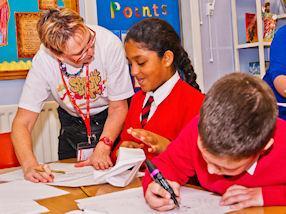 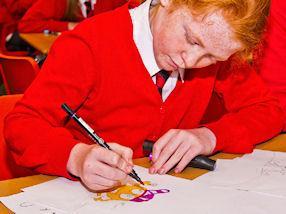