During last half term the 'Supreme Science Club' undertook a range of exciting investigations which centred around the theme of 'Astronauts in Space'.

The children in the club worked together to plan, undertake and evaluate the investigations, and learnt a great deal about this fascinating topic.

Another interesting lesson focused on star constellations and the children learned that the stars create different patterns in the sky.

The children in Key Stage 2 could describe these constellations and learned how to recognise them in the future. Many children have now decided they would like to use telescopes to go star gazing at night time.

The most popular lesson was about gasses. Children learnt that the air is composed of a range of gasses. With the help of their Professor they used gas, water and a balloon to create an explosion. It made a huge BANG in the school playground.

The children in the Science Club have now gained a greater understanding of astronauts and space, which they are keen to share in their classes in future Science lessons. 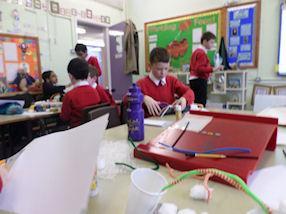 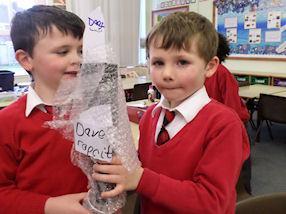 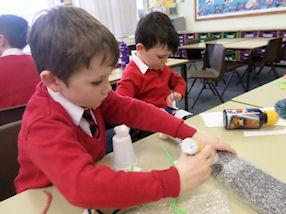 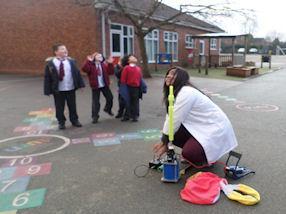 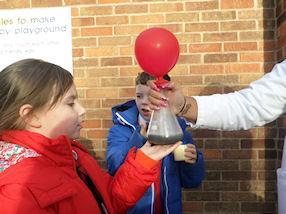 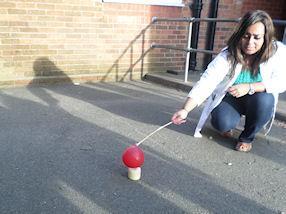