We got into the spirit of a Tudor Christmas and spent the day preparing for our Tudor Banquet in the afternoon. We all dressed up and took on a certain character from the Tudor period.

We all made Pomanders, Mince pies, Yule logs and Christmas punch. During the Tudor banquet we all enjoyed eating the treats we had made earlier in the day.

We took part in some traditional Tudor dancing as well as singing 'The twelve days of Christmas' as a group. The 'Lord of Misrule' made an appearance and we played a very interesting game of forfeits which included children telling jokes, singing and dancing with the teachers! A traditional Tudor Christmas was had by all! 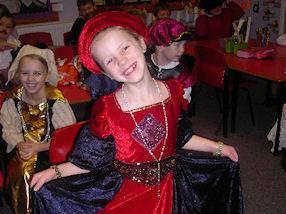 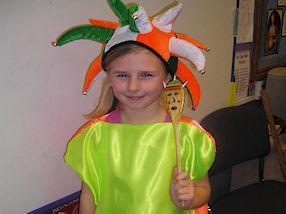 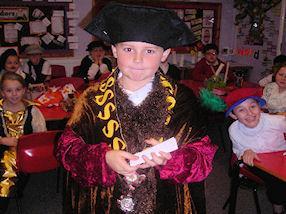 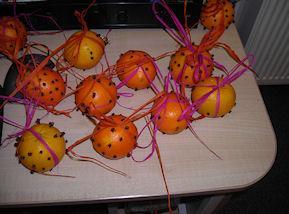 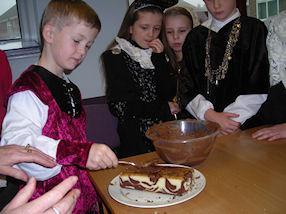 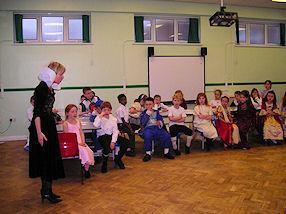