For twelve weeks of the Spring and Summer Term Year 4 developed and displayed their skills as poets and performers.

From the first time that the pupils in Miss Clarke’s and Miss Delaney’s class met Lisa and Shaun from 'Strawberry Words' they were hooked. Hooked by the rhythm and the action, the beat and the word play, the factors that make great 'street poetry.'

Guided by Lisa and Shaun the children were led through a creative journey; from SPAG raps to short rhymes, until two topic based poems emerged.

Combining words and rhymes from every child, Year 4C took us on an American Road Trip all the way down Route 66.

The Year 4 pupils from Year 3-4 stepped right back into history to relive the experiences of the Rampaging Romans.

Poems penned, it was time for action! Using a range of drama techniques, the confidence and performance ability of each individual was nurtured. Both classes were ready to perform their poem not only in words but also in actions.

On the 4th July Lisa and Shaun brought the workshops together for a rehearsal at John Henry Newman Catholic College. This was the first time that the children had met the other schools taking part in the Poetry Slam, so they were understandably a little daunted by performing with not only other primary schools, but also children from the College. The nerves took hold for a short while, however, once the pupils took to the stage all of the hard work was evident. They performed beautifully, eloquently and confidently.

Finally, on the 5th July the day arrived for the actual Poetry Slam. A poetry contest in the Old Rep Theatre. With only one chance to run through all the performances before the audience arrived, everyone had to rise to the occasion and they did. Mrs Clayton, Performing Arts Lead Teacher at John Henry Newman, coordinated things brilliantly, and before we knew it our pupils were stealing the show as the Rampaging Romans and the Beatnik Poets of the American Road.

A Poetry Slam always end in a prize - but here all the children were truly winners - confidence, language, movement etc. we all developed such a huge bank of skills and an experience to treasure, we were very proud.

A huge thanks to everyone involved in organising the project. 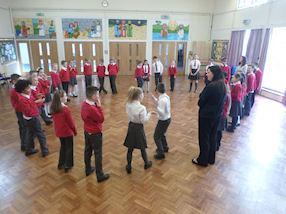 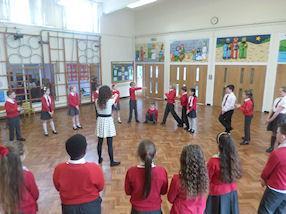 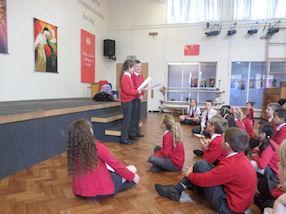 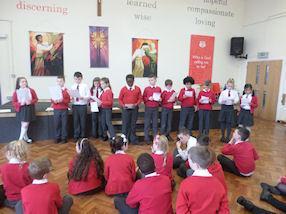 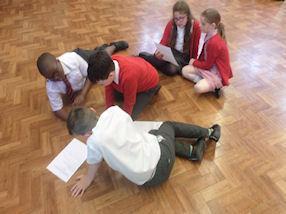 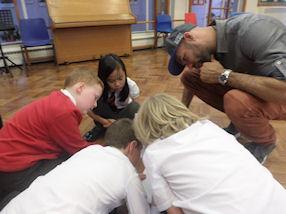 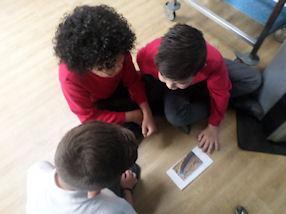 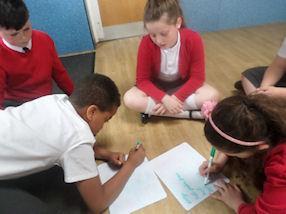 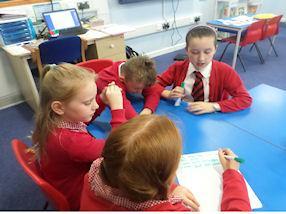 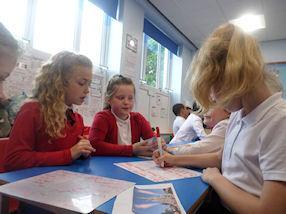 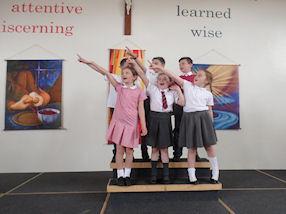 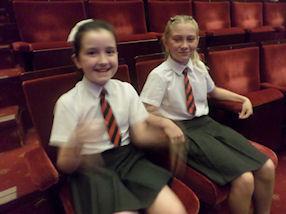 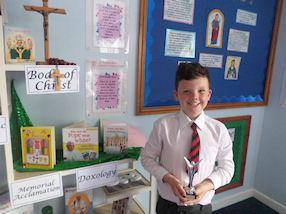 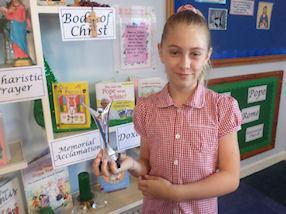