We have travelled back in time, over 2000 years to an England that has been invaded by the Romans. Romans, a vast and sophisticated army who had travelled from Italy to invade Great Britain. They landed on the panoramic beaches of Brancaster in Norfolk and head inland.

During the visit we were told that Alcester is one of the most investigated Roman small towns in the country, with over 100 archaeological digs in the last 80 years. We were able to see a model of a dig, imagining what it could reveal about this incredible Roman town built in the 3rd Century AD.

After being given Roman names we discovered what life may have been like during Roman times between the 1st and 4th centuries AD.

Established around AD 47, the town of Alcester grew up around a fort located on the Roman road of Icknield Street, which stretched hundreds of miles from the North East to the South West of England.

Handling artefacts which were around 2000 years old was phenomenal, many of us found it astonishing to think that parts of samian pottery, orange ware and grey ware pots were excavated from local sites and had survived for so long.

Having met a Roman Soldier we are well equipped to return to school where we are planning to write a soliloquy of a Roman Soldier as part of our English. Roman soldiers were very robust and resilient, they had to march many miles a day laden with heavy goods. They had to carry equipment such as tents, food, cooking pots and weapons as well as wearing all their armour, which bwe know for a fact, was very heavy.

We all had a fantastic day, it was a fabulous way to start this terms Cornerstones topic, I Am Warrior. 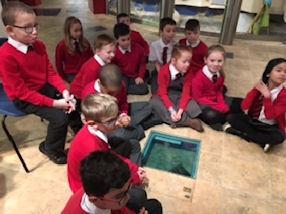 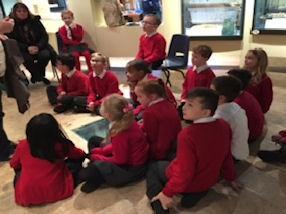 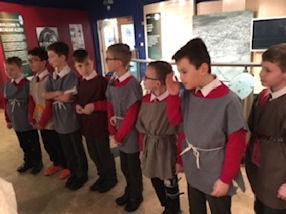 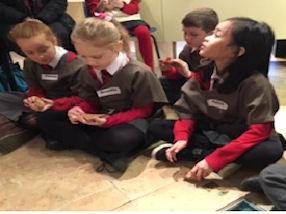 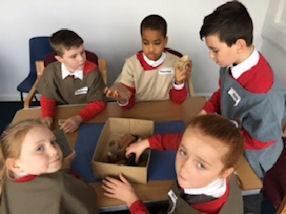 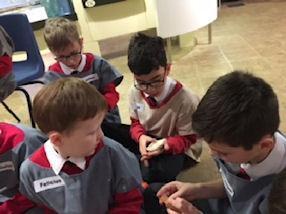 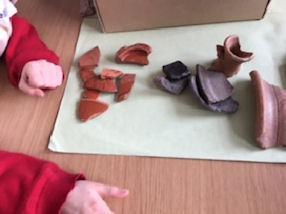 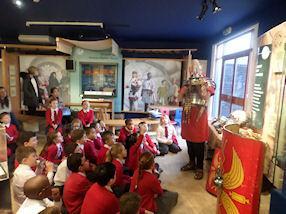 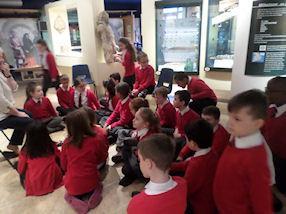 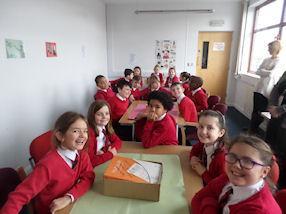 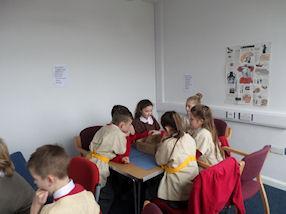 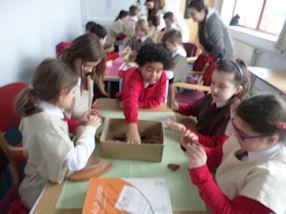 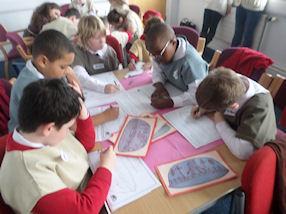 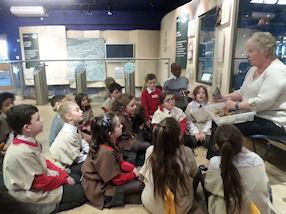 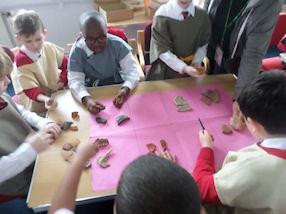 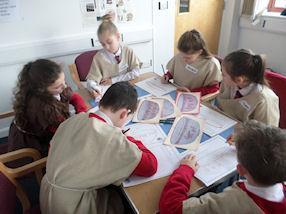 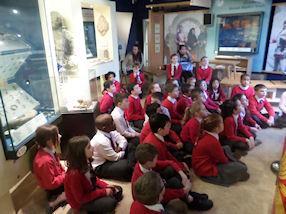 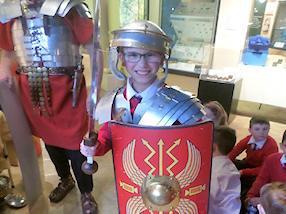