On Wednesday 24th May Year 5 went back in time to experience life in Medieval times.

Pupils had the opportunity to experience first hand what life was like on the battlefield in the fight for power during this historical period and used primary and secondary sources of information.

A variety of workshops provided pupils with the chance to explore life at the start of the Tudor dynasty. Pupils were able to handle objects from the period and discuss their purpose and age. While in the heritage centre, they also had the opportunity to travel back in time to get a perspective on what life would have been like for the both the rich and poor soldier.

Our guide (John) made the walk around the battlefield, both entertaining and informative. Pupils had the chance to decide which side to take: the King of England, Richard III with his army of 12000 soldiers; Henry Tudor with his 2000 strong, mainly French army or Lord Stanley who was fickle and would decide late in the day who to fight for. Ava Bibb commented, "I really enjoyed holding the weapons that John showed us on our walk." Roman added, "They really helped us understand what the battlefield would be like.

The day was a wonderful opportunity for children to engage and learn first hand about a battle which helped shape the future of our country. 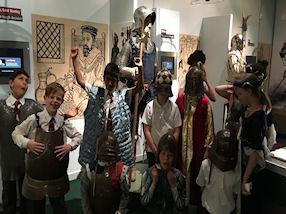 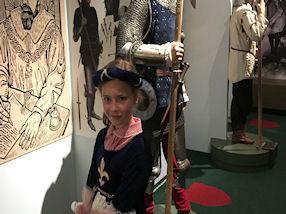 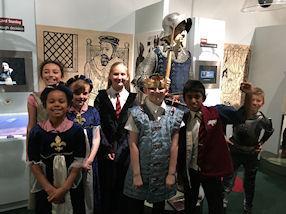 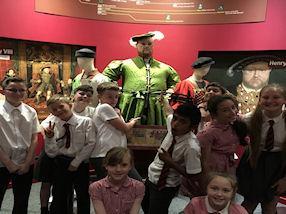 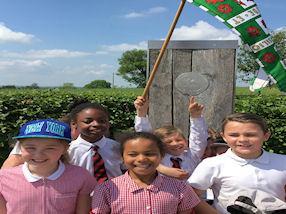 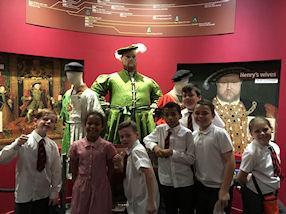 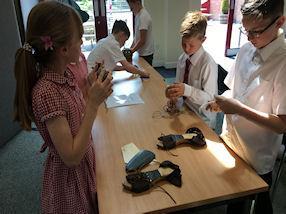 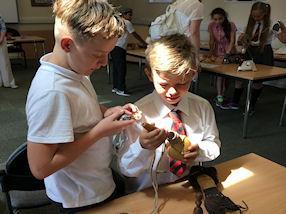 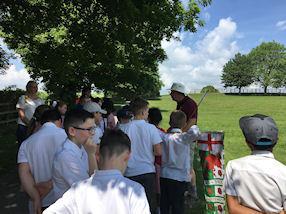 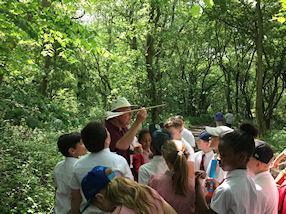 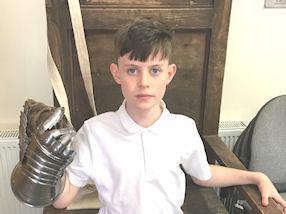 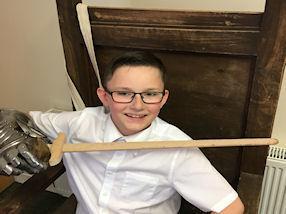