As part of Year 5's work on Democracy, they visited Birmingham's Council House and Art Gallery.

They had a guided tour of the Council House which included the Lord Mayor's Parlour where they were able to sit at the Lord Mayor's desk and see the signatures of famous visitors who have visited such as Prince Charles.

Later, they took part in a mock debate in the Council Chamber where they were able to sit in the Lord Mayor's chair and bring the chamber to 'order'!

We were all lucky enough to meet the new Mayor. Miss Nisbett tried on his chain. He shook our hands and gave us high fives!

Our guide commented that the children were extremely well behaved and asked and answered some very interesting questions. 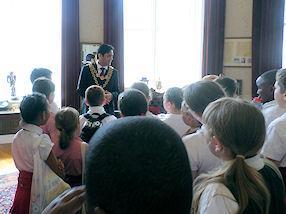 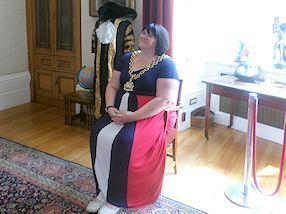 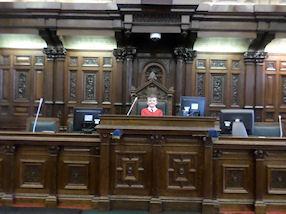 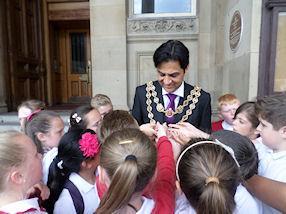 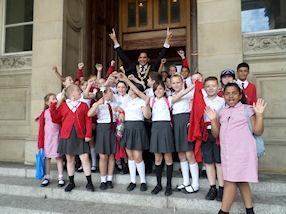 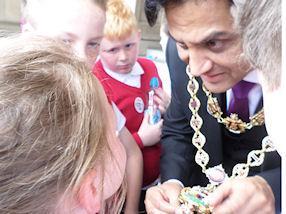