On Tuesday 15th July 2014, Year 6 performed their extraordinary production about World War I. It was based on the theme of WWI in order to remember the soldiers who gave their lives fighting for our country, one hundred years ago and for those armed forces that protect our country today.

The production was based on a character called Archie Dobson and his family during World War I. They had to cope with the difficulties they faced during the events of the war, especially when they had a family member fighting. It then became even worse when Archie's father goes off to war and his cousin ends up being killed. However, they tried their best to cope without their loved ones, worrying whether they would be back by Christmas or not.

The children enacted the truce on Christmas Day 1914 when the fighting stopped for a game of football.

At the end of our production, we prayed for all the brave men and women who lost their lives as a result of war and remembered those who had bravely fought and died for our country from Sheldon: Herbert Farrow, Frederick Neate, William Townsend, George Caldicott, Leslie Reeve, Robert Neate, Horace Hawkes, George Townsend, Fred Symonds, Robert W. Bray.

We really enjoyed performing our production because it was different to any other we had performed before. We hoped everyone enjoyed it as much we did!

At the end of the production we welcomed Kath Ryan who bakes cakes every week for the injured soldiers in the Queen Elizabeth Hospital and Headley Court Rehabilitation Centre so that we could support her ministry with a retiring collection. 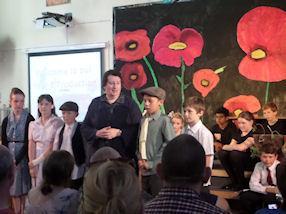 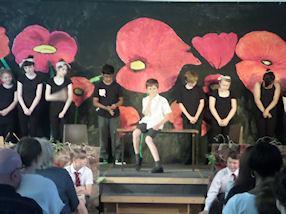 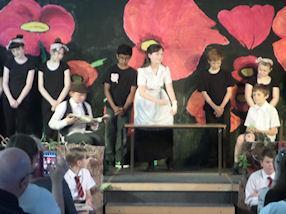 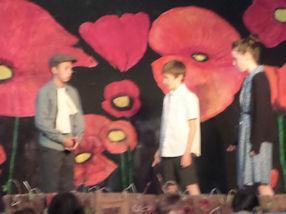 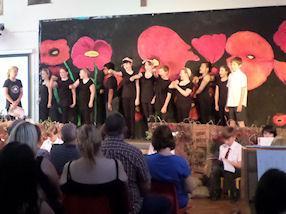 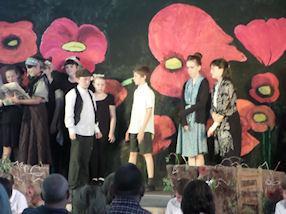 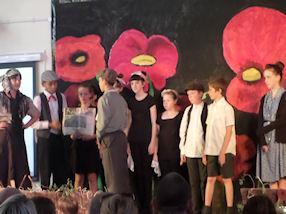 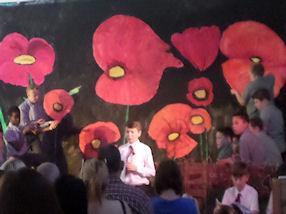 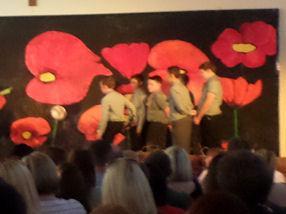 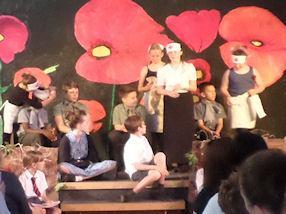 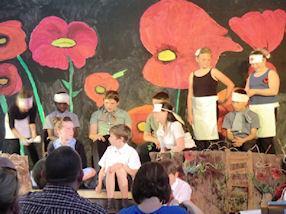 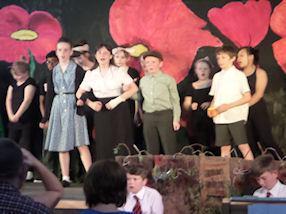 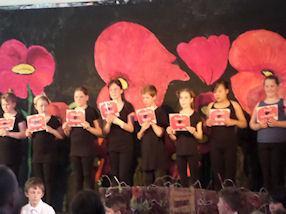 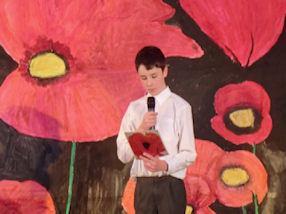 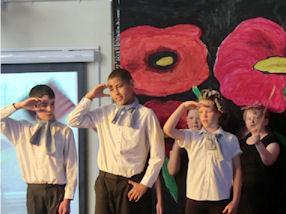 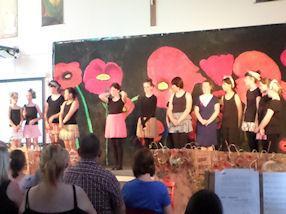 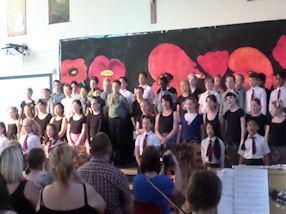 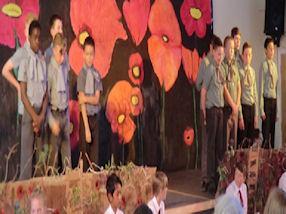 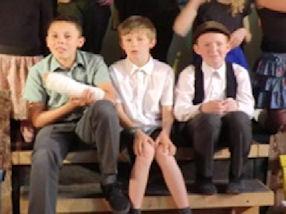 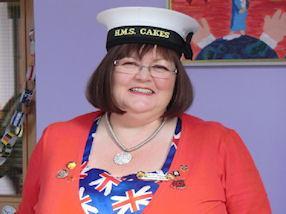